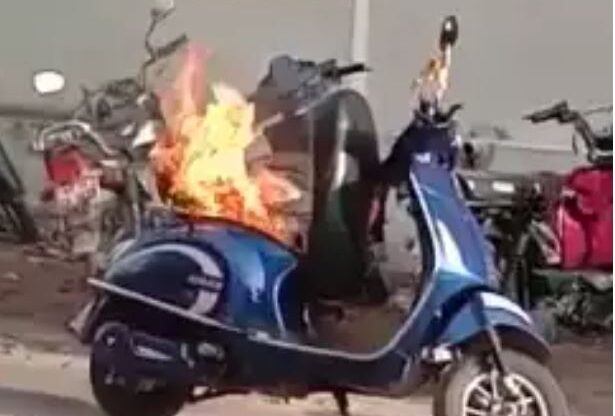 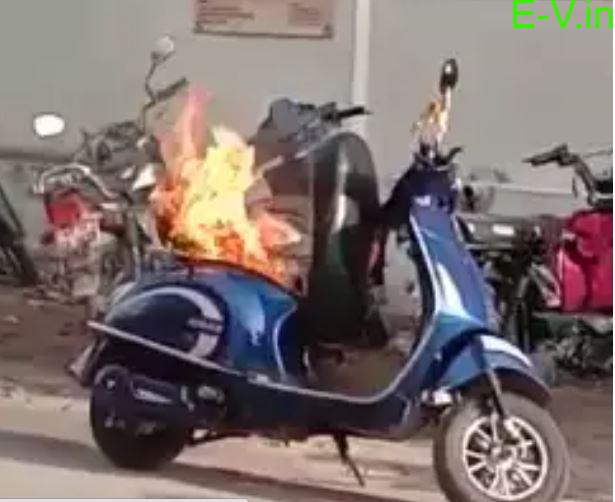 As of recent news speaks most the Electric scooters under fire for the past few months Transport Minister Nitin Gadkari on Thursday said an expert committee will probe the accidents and also talked about heavy fines, among other measures, sending out a strong message.Not only this most of them lost lives and several have been injured in these incidents.

Union minister recent tweets speak they have constituted an Expert Committee to enquire into these incidents and make recommendations on remedial steps, and the list of company electric two-wheelers was into an incident like ola e-scooter engulfed in flames went viral online, triggering a government probe and another scooter from young startup pure Ev also caught ablaze and a burning Okinawa Autotech Pvt bike killed two people. The companies say they are investigating the incidents. 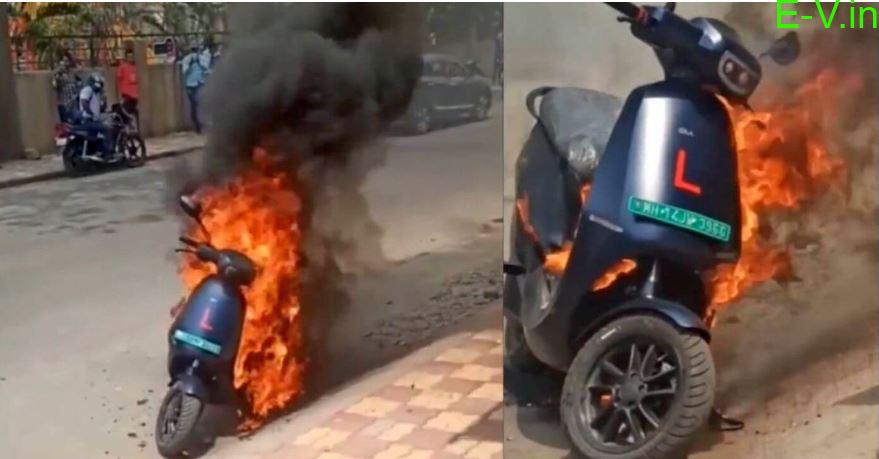 “Based on the reports, the government is going to decide to whom they are going issue necessary orders on the defaulting companies. We will soon issue quality-centric guidelines for Electric Vehicles.

“If any company is found negligent in their processes, a heavy penalty will be imposed and a recall of all defective vehicles will also be ordered,” said Mr. Gadkari.

The Minister has urged the companies to take proactive action in the matter, underlining that the government is committed to ensuring the safety of commuters.

“Meanwhile companies may take advance action to Recall all defective batches of vehicles immediately. Under the leadership of PM Shri@narendramodi Ji, our government is committed to ensuring the safety of every commuter,” he said.

From the 2 percent sales in electric scooters and motorbikes, India decided to make up 80 percent of two-total two-wheeler sales by end of 2030. The government is offering huge incentives to locally manufacture electric vehicles (EVs.)

Nitin Gadkari also promised new quality-centric guidelines for electric vehicles and dangled the possibility of a possible recall of vehicles.