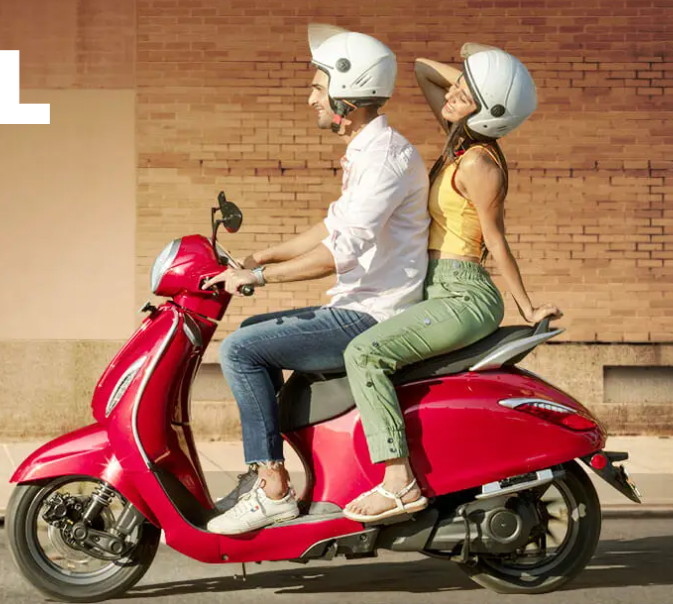 Anybody following the EV space in India would immediately identify start-ups such as Ola, Ather, Ampere Vehicles and established companies such as Hero Electric, Hero MotoCorp and TVS Motor Company which are revving up their presence in the electric two-wheeler space. In an already crowded arena, Bajaj Auto is now trying to power in to tap opportunities in the EV and hybrid vehicles market.

Bajaj Auto was always an iconic scooter manufacturer but with the success of the hugely popular Pulsar series, the focus of the company moved from the scooter market to motorcycles. With the EV space now dominating the future Bajaj does not want to be left behind.

The company is now working on a few EV models under the Husqvarna brand as well as the Bajaj brand. Work on the location of the new plant in Akurdi, Pune has already begun – the layout, logistics and space requirements, vendor requirement, and associated assessments are being done now in order to start rolling out vehicles once again. Krystal was the last scooter made by Bajaj Auto from the Akurdi plant.

Bajaj Auto is also confirmed to set up a new wholly-owned subsidiary to maximize the growth opportunities in the electric and hybrid two-wheeler, three-wheeler and light four-wheeler categories. The name of the new subsidiary is yet to be finalized and is expected to be approved by the Ministry of Corporate Affairs (MCA) soon. The announcement of the new subsidiary is a direct signal to the existing players in the EV space that Bajaj Auto is vying to be a very serious contender in the years to come.

The Pune-based manufacturer has also indicated that it is not averse to bringing in a partner for its 100 percent EV subsidiary. The EV industry has seen a number of instances of consolidation and collaboration. Bajaj Auto will tap into partnership opportunities depending on how the market unfolds. 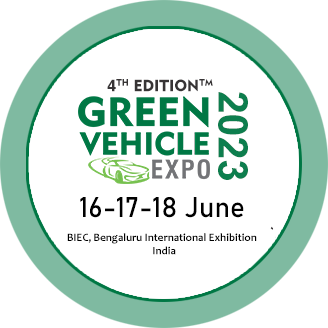 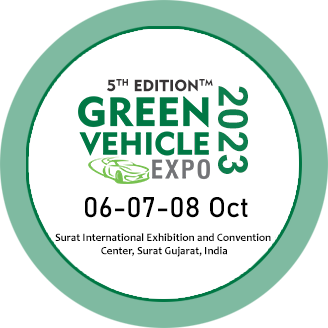