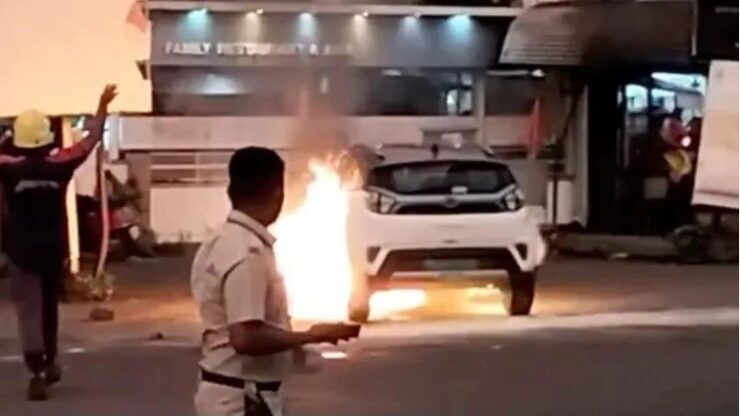 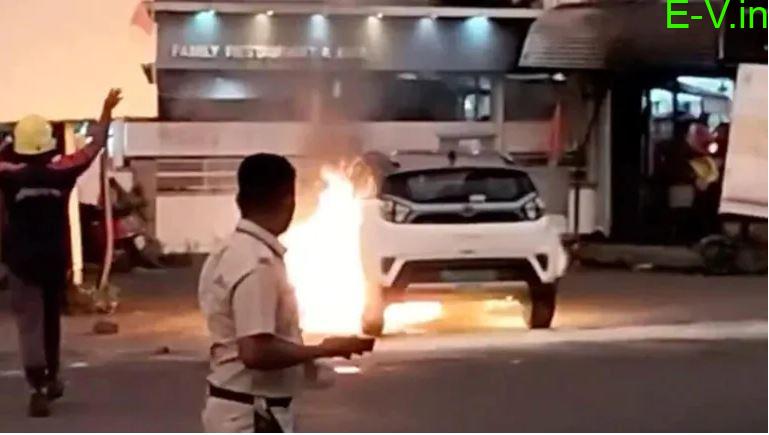 Suggestions include identifying battery failure and well as monitor problems regarding battery fires through identification devices.

NHEV safety recommendation to know about what they are buying, driving, and risk associated and there should be higher transparency to EV batteries and their components information and third party coverage. Identifying the battery failures, volatile thermal behavior, and associated risk shall be explored and battery monitoring systems.

The NHEV meeting was attended by a Niti Aayog Member and Honorary Chair of NHEV Knowledge Group, V.K Saraswat, and key stakeholders from the EV industry.

In another meeting, the charging point operator’s (CPO) society also announced that 4,000 to 5,000 EV chargers will be installed at 2,000 locations in the central Delhi district.

The recommendations come as the government has ordered a probe into the Tata Motors Nexon EV fire incident in Mumbai.

The company termed it an isolated thermal incident. The Defense Research and Development Organization (DRDO), which was earlier tasked with investigating electric two-wheeler fire incidents by the Union Road transport,

and Highways Ministry, is leading the probe into the Nexon EV fire. The DRDO probe had earlier found serious defects in the EV two-wheeler batteries.

The Bureau of Indian Standards (BIS) has issued new performance standards for Lithium-ion batteries to safeguard the consumers amid the rising EV fire episodes in the country.

Tata power 2.0 is about to start Electric vehicle charging stations.

The new BIS standard called “IS 17855: 2022” has been designed for lithium-ion traction battery packs and systems of electrically-propelled road vehicles.

The standard for these battery packs and systems is harmonized with ISO 12405-4: 2018

Today’s Webinar: Power GaN as a technology of choice for volume EV applications 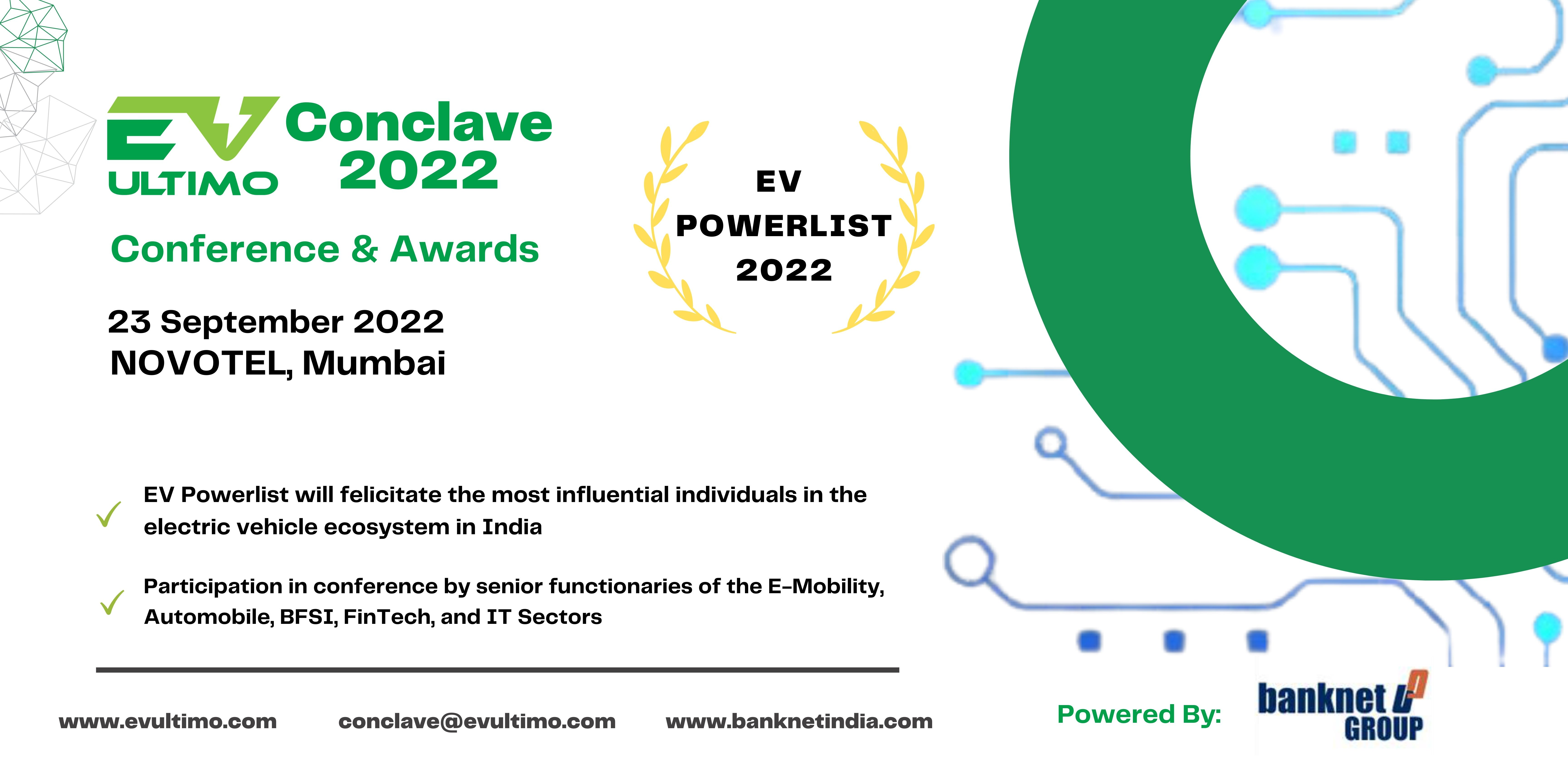