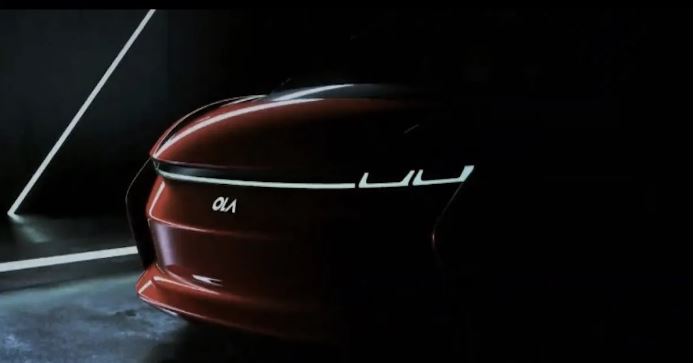 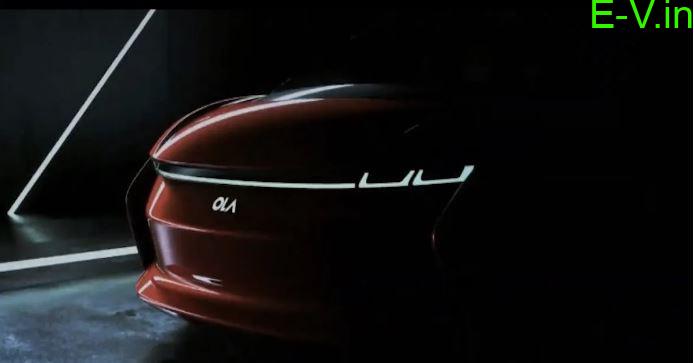 As of now, ola didn’t release any details about its first Electric car, However, CEO Bhavish Aggarwal has confirmed that more information will reveal on August 15, 2022, still, a vehicle under development will be excepted to launch in 2023.

New Ola electric cars could be positioned in various segments of the Indian electric vehicle space. Ola hatchback could be the most affordable, above which their sedan and top will be the electric SUV offering. One can expect a lengthy equipment list complete with ADAS features.
Demand for Electric vehicles is on the rise. Major OEMs like Tata, Kia, Mahindra, and Hyundai have committed to launching more New EVs in India. Even premium brands like Audi, Mercedes, BMW, Jaguar, few more had joined the EV Revolution with Tesla reportedly putting their India Launch plans on hold, things could work in favor of Ola Electric cars.

Foxconn about to start Electric Vehicles.