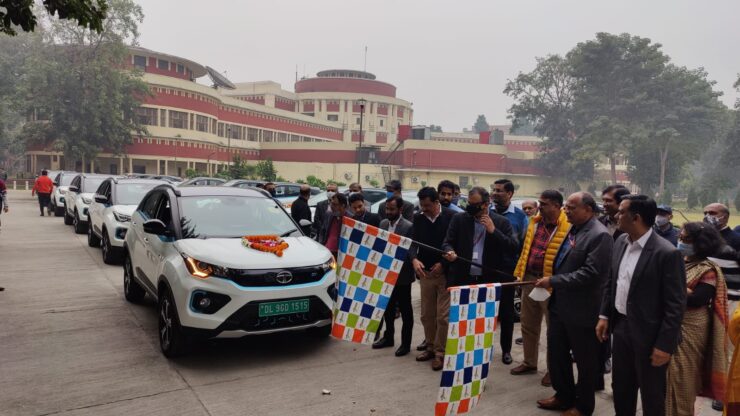 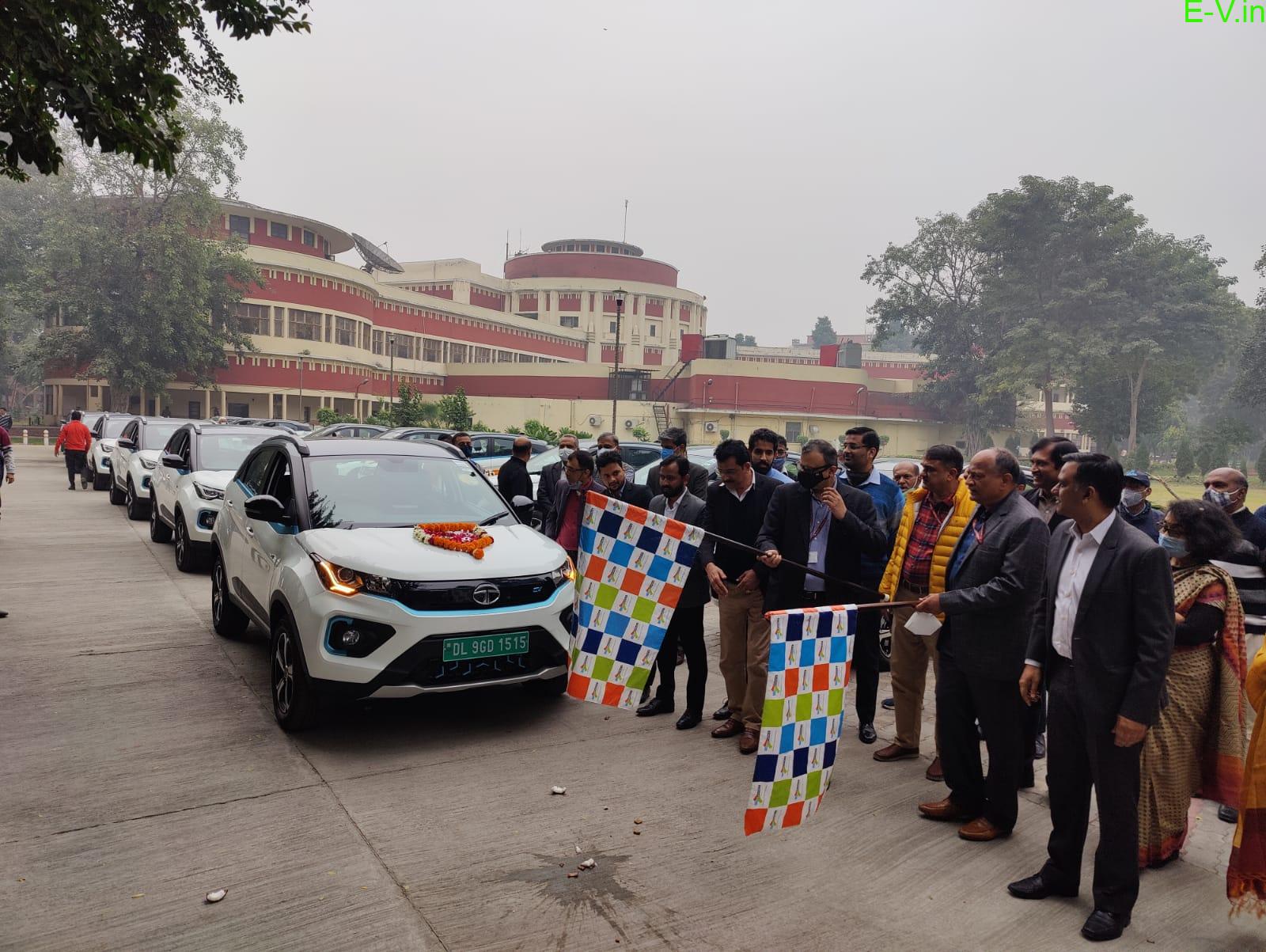 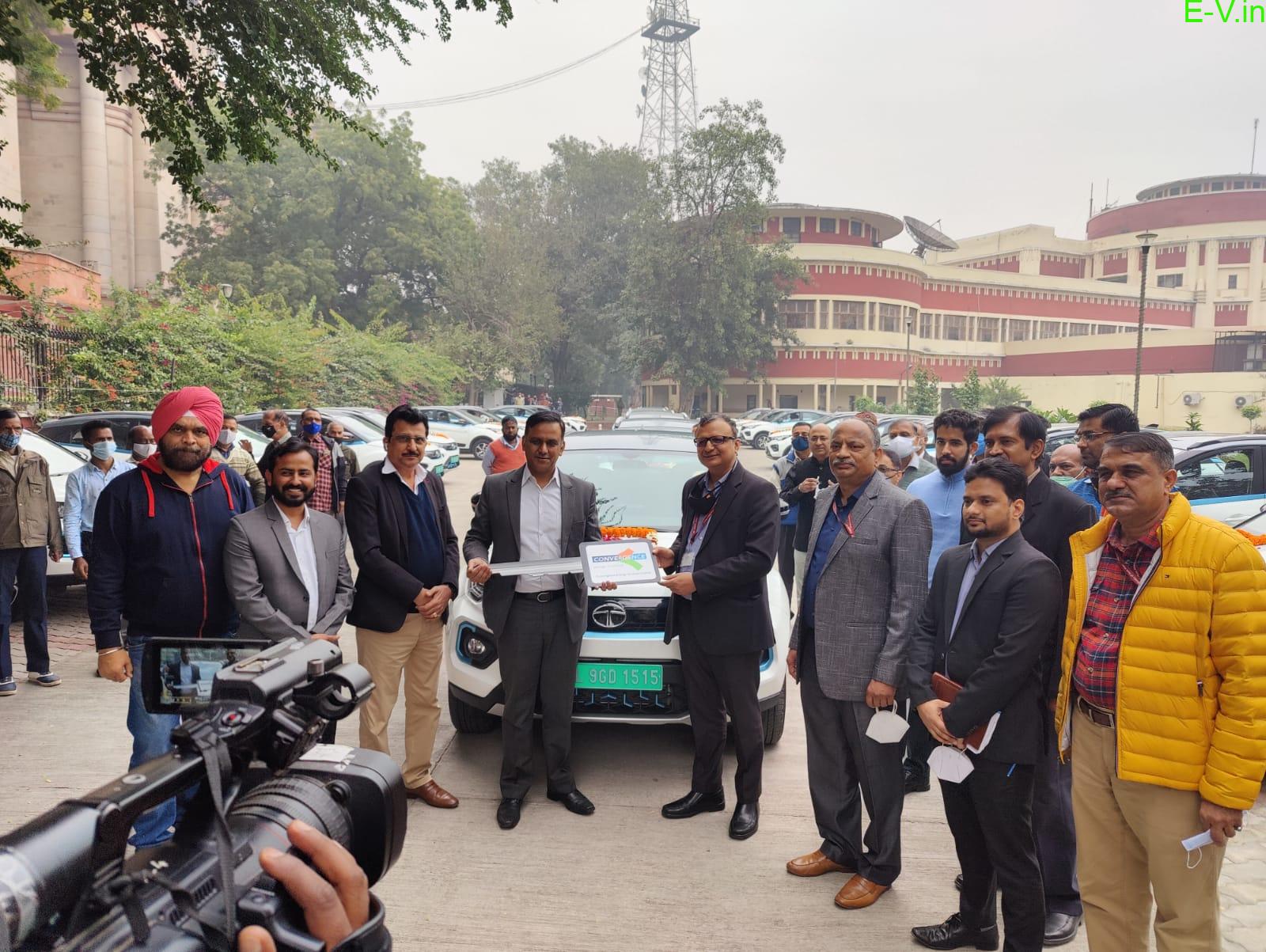 He tweeted that “Kudos to DG Shri NukalaVenudhar and AIR Team for taking the leap faith to “Go Green”. I am told this is 2nd largest fleet of electric vehicles to be deployed in Delhi. A small beginning towards realising the environmental goals laid out by Hon’ble PM.”

Kudos to DG @AkashvaniAIR Shri @NukalaVenudhar and AIR Team for taking the leap faith to “Go Green”. I am told this is 2nd largest fleet of electric vehicles to be deployed in Delhi. A small beginning towards realising the environmental goals laid out by Hon’ble PM @narendramodi https://t.co/F2gm2RoK5P 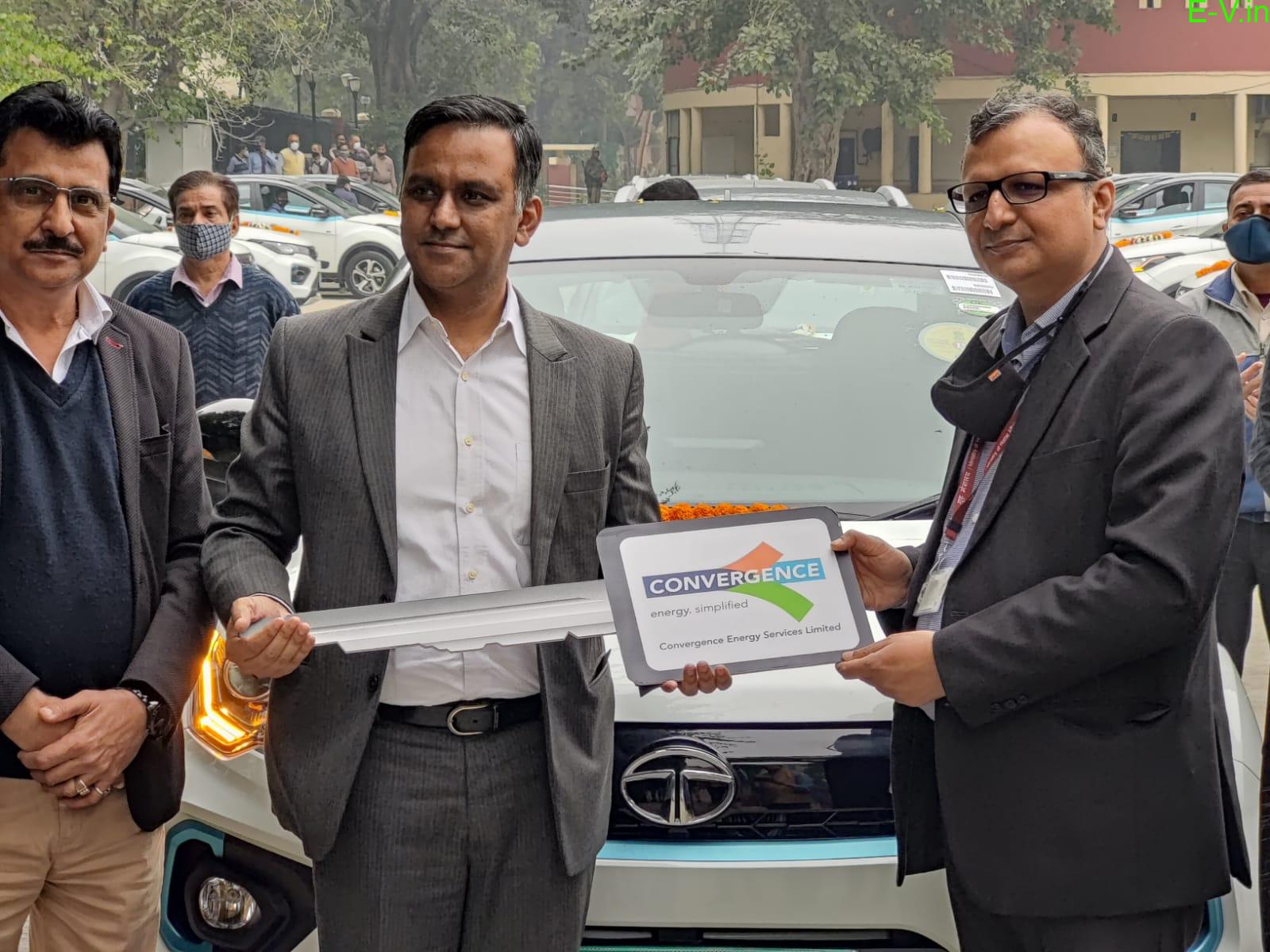 Kolkata Police to add 226 electric vehicles into its fleet

Last month in November, the Kolkata Police had also announced that it is going to add 226 electric vehicles into its fleet in order to counter rising diesel prices and to escalate the maintenance costs of diesel-powered vehicles.

The adoption of electric vehicles will help to phase out 200 diesel-powered vehicles that are around 15 years old. The EVs will be taken on lease for eight years and will be divided into traffic, wireless and other units. The traffic police will at least get 78 vehicles. At present, the Kolkata Police has 4,000 vehicles that are regularly hired for special law and order duties.

Mandatory use of electric vehicles

The State government is working out plans to arrange electric two-wheelers for one lakh of its employees with an EMI deductible from their salary. Telangana State Renewable Energy Development Corporation (TSREDCO) had invited tenders for this initiative in order to reduce emissions. Delhi, Karnataka and Chandigarh have already started replacing government vehicles with electric vehicles.

If you are an EV manufacturer or EV Dealer or EV Supporter who want to share news related to electric vehicles on our website, please send an email to crm@electricvehicles.in

What does the bZ4X recall and buyback mean for Toyota’s EV efforts?