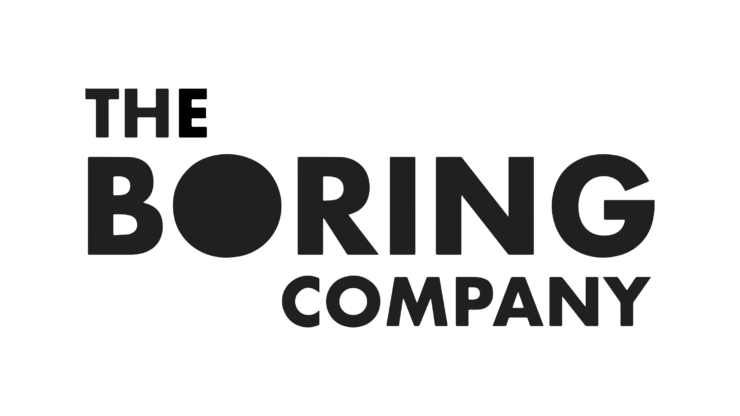 The Boring Company (TBC) and Fort Lauderdale continue to negotiate the terms for the Las Olas Loop project which is expected to help the city with congestion. Mayor Dean J. Trantalis provided a brief update on the project recently.

In October, the Fort Lauderdale Commission voted 4-1 to proceed with The Boring Company’s Las Olas Loop proposal. The favorable vote allowed TBC to enter into more detailed negotiations with Fort Lauderdale about its underground tunneling project in the city.

Mayor Trantalis provided a short update on the negotiations with Elon Musk’s tunneling company in his November newsletter.

“The city is in the midst of negotiations with Elon Musk’s The Boring Co. to build an underground transit loop between downtown and the beach. Using dedicated electric vehicles to navigate the tunnel network, passengers would be transported between locations in about three minutes for the cost of a cup of coffee,” the Fort Lauderdale mayor wrote.

Unlike the Las Vegas Convention Center (LVCC) Loop, the Las Olas Loop will be a paid service, more like TBC’s upcoming Vegas Loop. The speculated fare price for the Vegas Loop—which is still under construction in Sin City—is $5 to $10 per vehicle.

Based on Fort Lauderdale coffee shop prices, specifically Brew Next Door and Circle House Coffee, the average price for a cup of joe in the city appears to be $3 to $6. A 3-minute ride between downtown Las Vegas to the LVCC, which is about 2.8 miles apart, might cost $5 per vehicle. It must be noted that the speculated Vegas Loop prices are based on a one-way trip per vehicle.

The Boring Company is currently using Tesla vehicles to transport people in it LVCC Loop, namely the Model 3, the Model Y, and the Model X. For example, the Model Y can accommodate at least 4 passengers with 1 seat for the driver. The are some reports that TBC is already working on a shuttle for its tunnels that could transport more passengers during a single trip through a Loop. The Las Vegas Convention and Visitor’s Association (LVCVA) hinted the LVCC Loop would eventually upgrade to vehicles that could accommodate up to 16 passengers.

“As a community, we need to find a public transportation system that is fast, convenient and inexpensive. It must be one that is also dynamic enough to meet needs of residents and visitors that change throughout the year. The Musk project fits the bill and is easily expandable,” he wrote, explaining why the Fort Lauderdale was so interested in the project.

The Teslarati team would appreciate hearing from you. If you have any tips, reach out to me at maria@teslarati.com or via Twitter @Writer_01001101.

The post The Boring Company Fort Lauderdale Loop will cost as much as a ‘cup of coffee’ appeared first on TESLARATI.

Bounce to launch its first electric scooter on 2 December