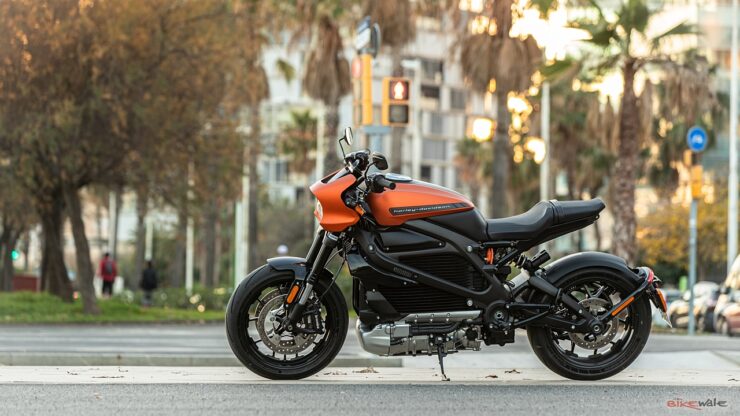 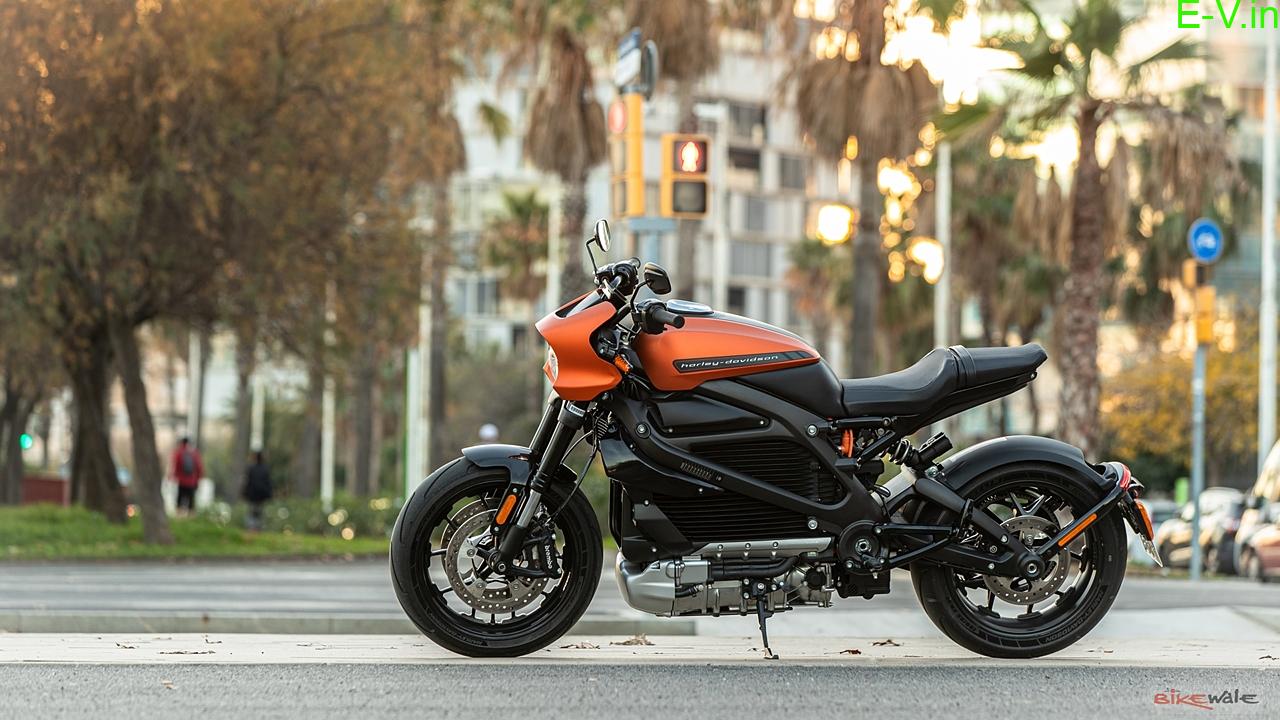 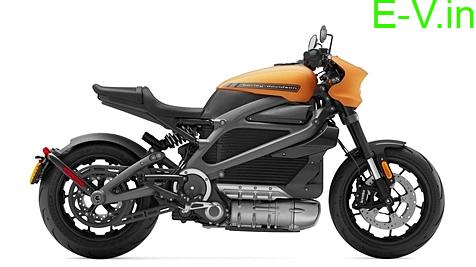 Coming to Harley-Davidson LiveWire EV this Bike is going to release into the market in June 2022 and the excepted price range is between 18,00,000 to 20,00,000 RS and excepted range for the single charge is 235 Km Currently available bikes are similar to LiveWire are Moto Guzzi V85 TT, Aprilia Tuono 660 & Tork Kratos.

Let’s have a look at Harley-Davidson LiveWire.It gets a Harley-Davidson Sportster S-like horizontal LED headlight topped by a small cowl. It’s flanked by round bulb indicators which blend well in the fascia.

LiveWire has designed the EV with a motor powerful enough to accelerate 0-100kmph in just 3.5 seconds. The claimed power figure is around 79bhp, and the S2 Del Mar is claimed to clock about 160km in the city on a single charge. 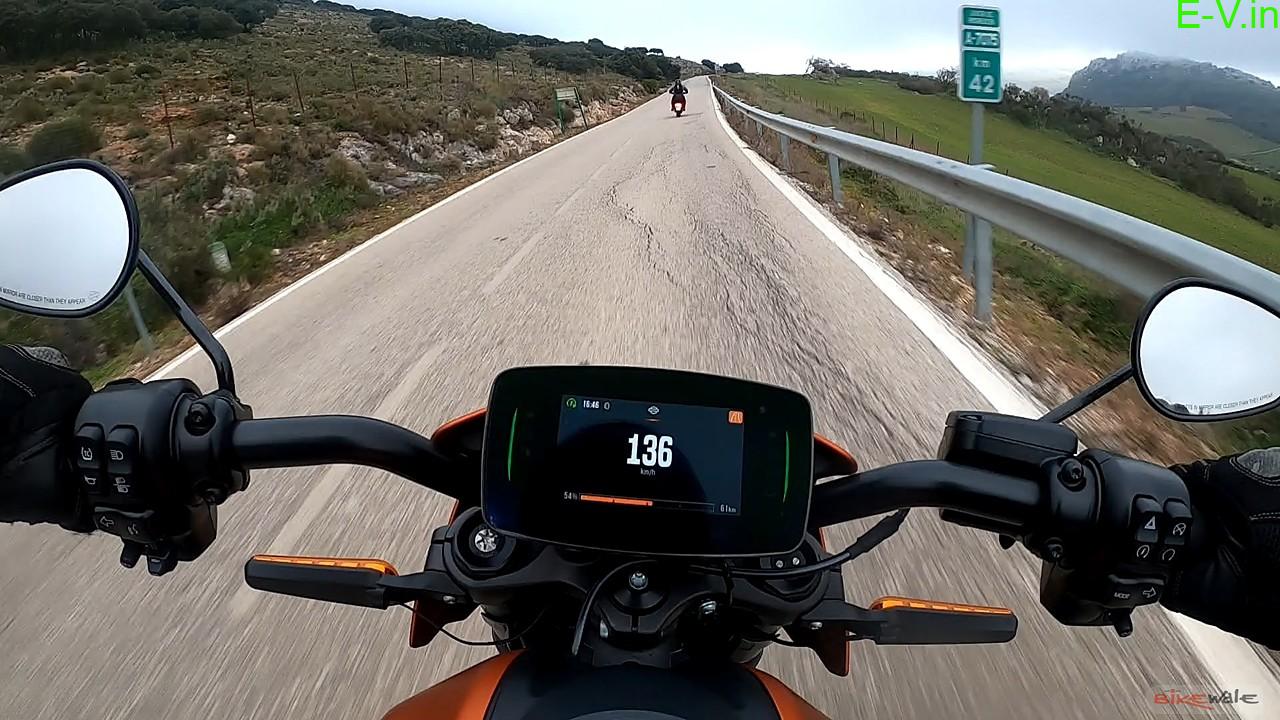 Harley-Davidson LiveWire comes with adjustable rear shock The braking hardware comprises a single disc at both ends held by Brembo calipers.
there is a full electronics suite. ABS, traction control and seven riding modes are available. Three of those riding modes can be customized by the rider. Bluetooth and satellite navigation will also be available. 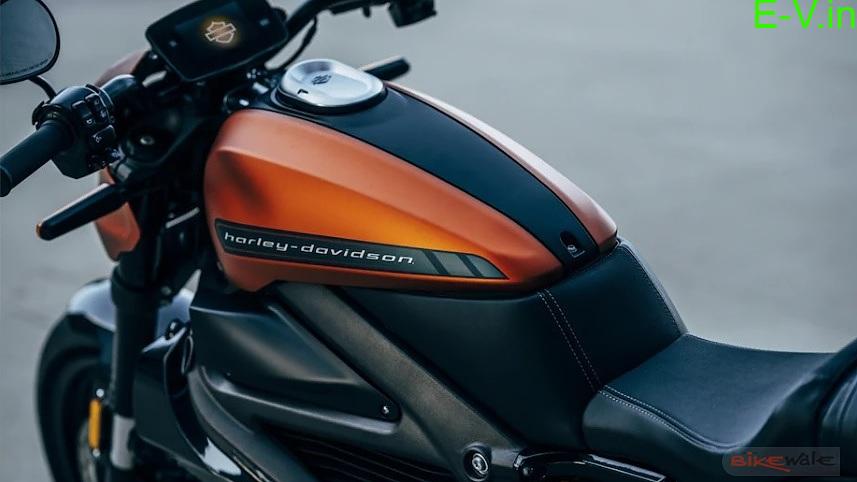 The Livewire is an especially important model for Harley, as it is the tip of the spear for its electric motorcycle portfolio. It will be launched in the Indian market a few months after its global debut.